The winning Irish entries for the ninth cycle of the International Concrete Design Competition www.concretedesigncompetition.com for students of architecture and related disciplines have been announced.

The competition attracted entries from University College Dublin, University of Limerick, TUDublin, GMIT and Queens University Belfast.   ‘FORM-WORKS’ was the theme for this competition cycle and entries were adjudicated on by a panel which included Jeanna Gearty of O’Donnell + Tuomey, Steve Larkin of Steve Larkin Architects, Donal O’Donohue of COADY Architects and Jim Mulholland of TODD Architects.

The winning project, entitled ‘Concrete Stratigraphy’ was submitted by Orla McKeever from TUDublin.  The jury noted:

“We really enjoyed how this entry explored opportunities in the casting process at the molecular level. Ideas are clear, fully integrated and methodically tested, recorded and represented. The final cast is a vibrant object full of colour and character. The concepts and processes could be easily tested further and incorporated into larger scale building processes for vibrant and crafted concrete.

The testing and introduction of concepts that are sympathetic to the casting process, and the richness of inquiry at the molecular level, is particularly suitable to the competition brief and we are delighted to offer first prize to the entrant. We look forward to seeing further development in the subsequent masterclass sessions.”

The jury selected four ‘highly commended’ projects which were submitted by Kate Newe from UCD, John Theodore Moran from Queens, Katy Rea from UL School of Architecture and Eimer Fitzpatrick from TUDublin.

The jury also noted three entries for ‘honourable mention’.  These included Ciara Fahy from UCD and Brian Gargan and Jack Prendergast, both from TUDublin.

In addition to receiving cash prizes, Orla, Kate, Eimer, Katy and John have been invited to attend an International Workshop where they will be joined by winning students from Germany, Belgium and the Netherlands.

The Competition, which is funded in Ireland by Cement Manufacturers Ireland (CMI) has been running for almost 20 years and is being hosted by Ireland for the second time.  The International Workshop which was due to be held physically in TUDublin in late August has been modified into a hybrid event which will be arranged virtually and will include several keynote lectures which will be open to the public. 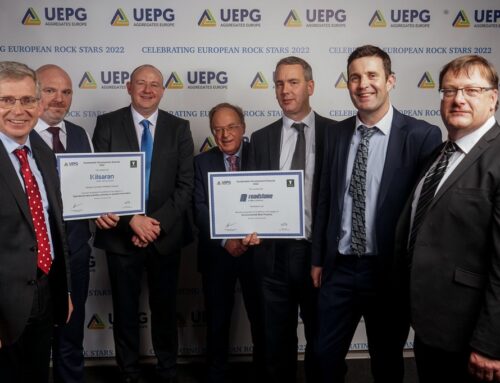 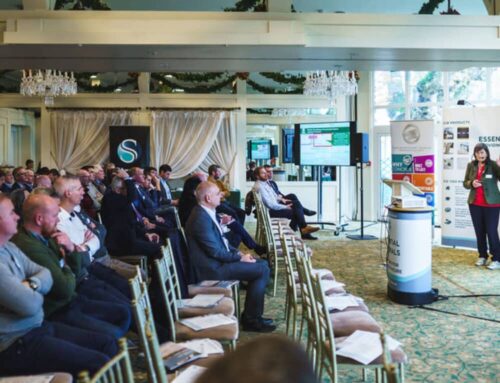 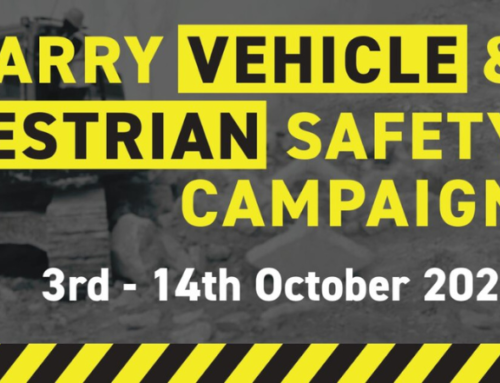 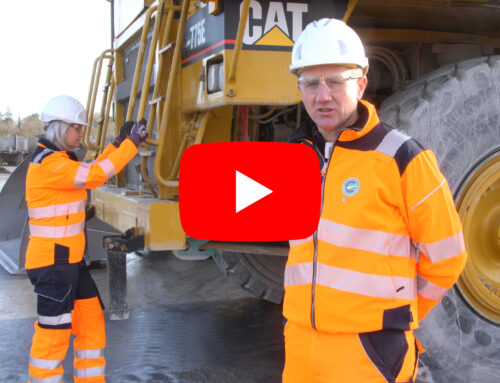